Getting Entrepreneurs to the Next Level 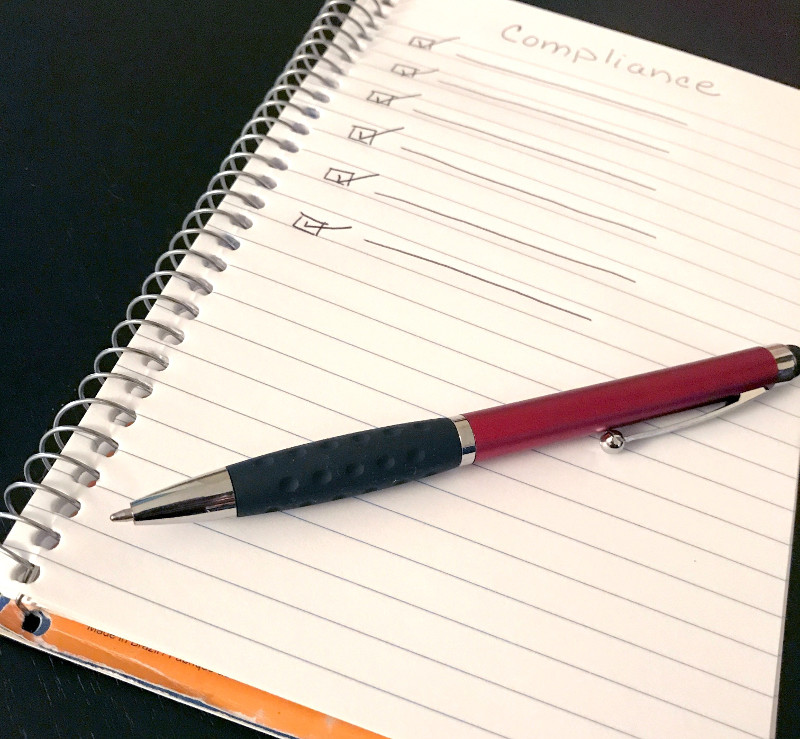 I’ve been engaging with many entrepreneurs over the last while and in one such engagement, I got the question: What would you impart to business owners to keep them motivated and help them get to the next level.

There are tools which allow a business owner or manager to “see” through any excuse provided.

An old rule of business is to observe, not just listen to what is being creatively, or not so creatively, told to you. Basically you have to look!

The best way to look is by using statistics. Figures put up on a graph will tell the owner or the executive over that area, that things are going well or there’s trouble.

Let’s break this down: if you sold ten cakes last week, but only five this week, then you know that along the production line there is a problem.

Were sales down? Did deliveries take place? Was there a problem in the kitchen? You will be able to figure out, without getting excuses from anyone, that there is a situation which has to be handled.

On investigation, which is another key tool for an executive, you may find that half the sales team was slacking off so the sales didn’t happen. Or that the kitchen ran out of ingredients, none were reordered, so the cakes could not be baked!

Sometimes it’s something really basic, which an executive has to spot before it’s a complete disaster.

Another very important factor is that you have to monitor production weekly. Some businesses can be monitored daily to see that production doesn’t drop. A call-centre would be an example: how many calls are expected by lunch time? How many calls have been made? Okay, there’s an hour till lunch time, better get on the phone and make some calls so the quota is met.

Monitoring production on a 3 month basis by looking at the quarterly financial report is TOO LATE!!!!

Your company is doomed if you operate on that basis, no matter how big it is.

A good example is the Edcon group in South Africa: Without doing a thorough look into what went wrong with them, I can tell you two things about them:

First, they did not monitor production, income, sales and debt on a weekly basis, so had no clue what the scene was, so no effective management or trouble-shooting could be done. The solution would be to put every department on a statistic that showed what they produced for that week. To have actual production meetings, led by someone who is trained to get a product out of a group of staff and then run them till they get the product demanded.

Second problem was having such a huge staff who were not really producing, or their production could have been improved a lot. How many times have you walked into an Edgars store and had staff messing around, socialising with each other, flirting, rude to you when you interrupted them etc? That kind of staff is as dead weight. They turn up, complain about management, become resentful if made to work and literally sail through the month till pay day doing as little as possible, while pushing customers away. Based on production, there are two ways to handle this type of staff: Put them through training so they realise their job isn’t a free ride, and second, the HR way with warning, hearings etc. I prefer the first.

The size of organisation you have doesn’t matter. It can be one person, five people, a hundred or a thousand. Every one of them needs a graph and a statistic to measure production.

Companies don’t have the money to throw away at unproductive staff. The best way to build a business or company is to get your staff performance up. Make it a game for them to achieve bonuses.

If you’re a one person business like so many entrepreneurs, then work out what the best statistics are to monitor your business. Some of the key ones are Income, Sales value, Number of Sales, New clients, Products created. Promotion. Advertising. Don’t overwhelm yourself with too many.

Once you see the Sales graph drop, check to see if any ads or marketing actions were done and when. Spring in to action to get those sales up. This could be by launching a special or giving a special offer to those who reached but didn’t buy. Point is, you can quickly fix it. If you have a sales team, light a fire under them and get them into action, with targets to achieve.

By following this, and a few other pieces of valuable information, you will build your business upward, increasing income and making it a success.

Yes, I would like to receive more information about digital marketing.

This website uses cookies to improve your experience. We'll assume you're ok with this, but you can opt-out if you wish.Accept